Understanding the interests and expectations for geothermal energy in Canadian cities. 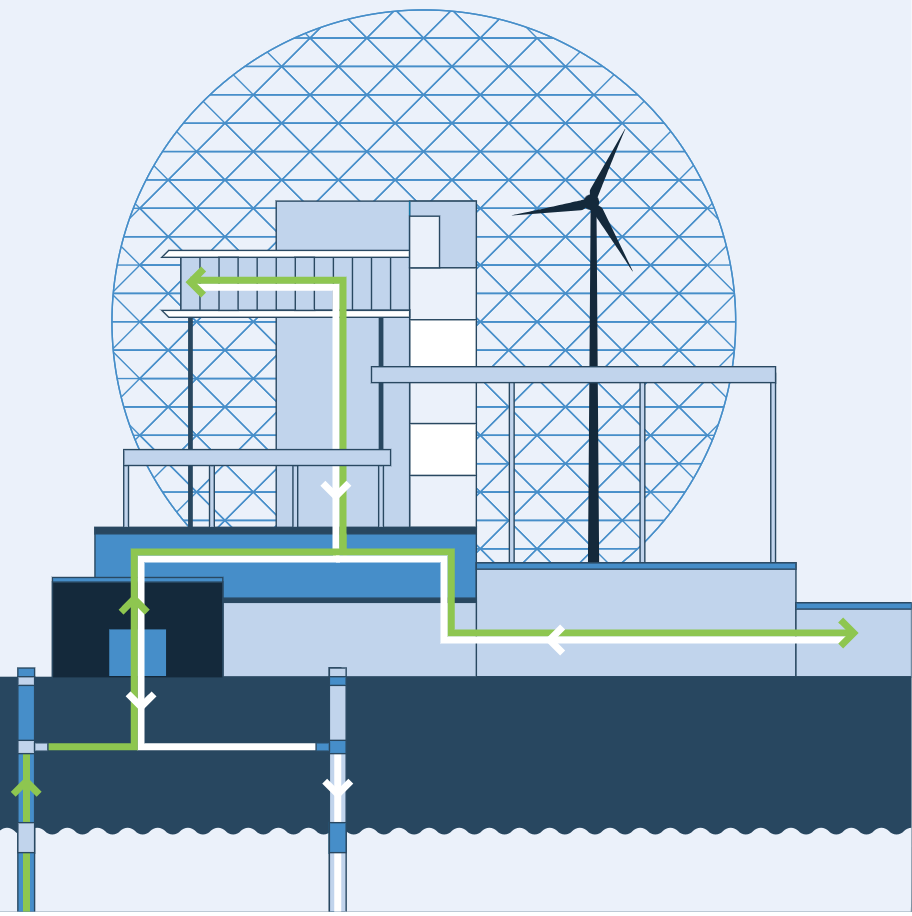 A component of the broader Aquifroid research: Aquifers as a natural infrastructure for energy-efficient cooling

Funded by NSERC, Supporting the Advancement of Climate Change Research in Canada Program.

Geothermal energy is a technology that uses the heat from the ground to heat or cool buildings. In the winter, the heat is used to heat homes, while in the summer, the heat from the buildings is captured and returned to the ground. Compared to many other countries and other Canadian provinces, very few decentralized renewable energy or recovery projects are developed in Quebec. This can be explained by the predominance of hydroelectricity for
energy consumption in the province, both for electricity and for heating and
cooling. However, although geothermal energy occupies a marginal place in the Quebec energy picture, different types of “community” geothermal
infrastructures are mentioned in discussions on neighbourhood redevelopment, the supply of affordable housing and new urban developments.