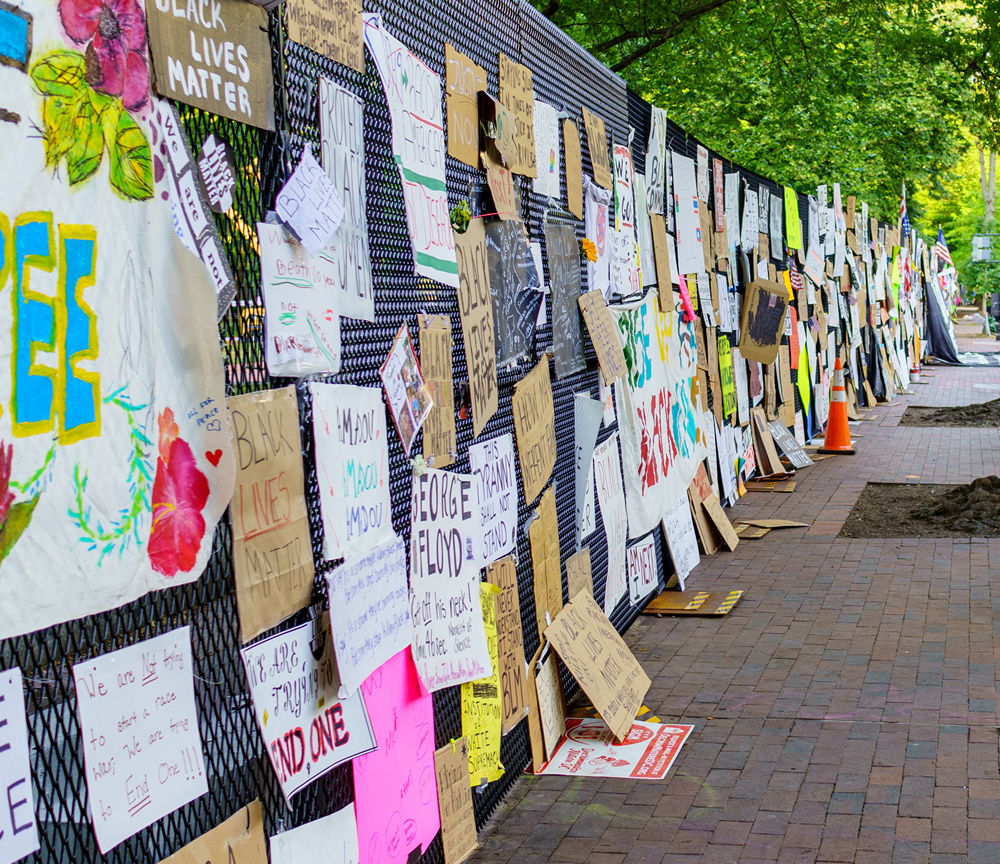 How do environmentalist movements influence social protest? Sophie L. Van Neste will address this question in a SSHRC-funded project on the intersection of ecological struggles with student, union and territorial defence struggles. Pascale Dufour is the main investigator on this project which will take place over the next five years.

“This research project aims to understand the dynamics produced by the appropriation of ecological struggles by other social movements defined by other causes. The aim is to see how social protest is recomposed, understood as extra-institutional political action, taking place at the meso level of social groups and the micro level of the people involved. To better understand how environmentalist struggles are appropriated and modify or not other social struggles in Northern countries, we propose a comparative approach (Canada, France and the Netherlands), sensitive to the different scales of action (global, national, regional/provincial and local) in three sectors: post-secondary education, trade unionism, and the environment.
education, trade unionism and territorial defence.

Secondary objectives are:
1- To analyze the transformations brought about by the introduction of environmentalist struggles to the trade union, student and territorial defense movements, at different scales;
2- To analyze what the integration of environmentalist struggles does to the individual commitment on the relational and emotional level.”
3- Characterize the political structuring of the environmental/productivist divide in social protest in three countries and contribute theoretically to the theory of the divide from a social movement perspective.”