Press release published on the INRS website on October 27, 2021 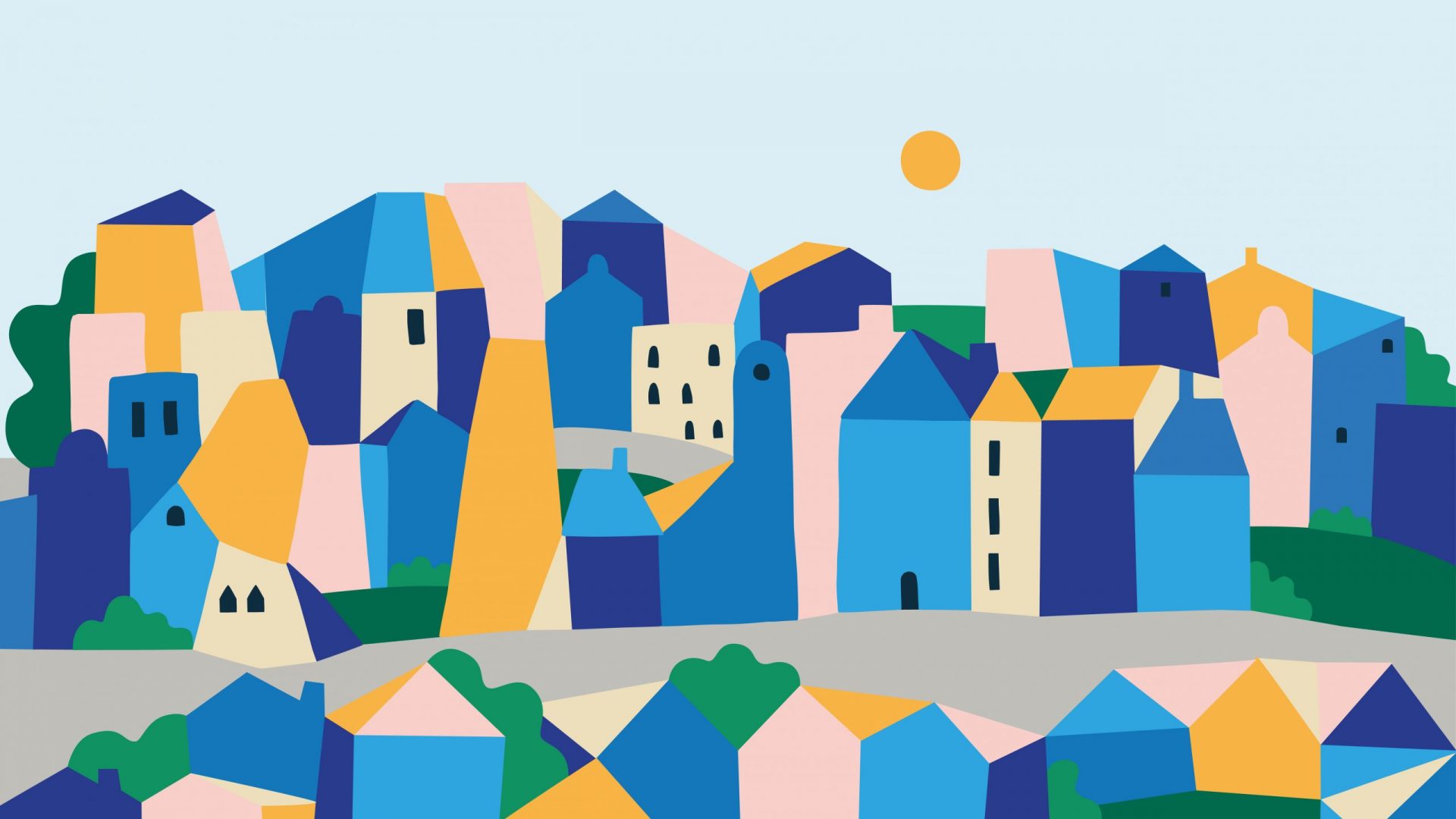 As world leaders prepare to meet at the annual climate change summit (COP26), the Institut national de la recherche scientifique (INRS) is officially launching the Canada Research Chair in Urban Climate Action. This unique research chair is designed to analyze and contribute to collective action to deal with climate change in cities through research and partnerships grounded in community and municipal contexts.

“Internationally, action has been so slow that cities are often the primary drivers of change in response to the climate crisis,” says Sophie L. Van Neste, a professor and researcher at INRS, who chairs the Canada Research Chair in Urban Climate Action, funded by the Social Sciences and Humanities Research Council (SSHRC).

All over the world, urban areas are greatly affected by climate change. For several years, cities have been at the forefront of climate action. That’s where most of the energy consumption and greenhouse gas production takes place.

If cities are part of the problem, they are also part of the solution. The research conducted by the Chair will therefore focus on urban areas in North America.

The plurality of urban action

“What is unique about this Chair is that it focuses on urban political action, in its many forms,” says Professor Van Neste, who studies political action and citizen engagement regarding environmental issues in urban settings.

The Chair’s members are working on eight ongoing projects, including adaptation to climate change, for example in urban redevelopment or in support of the most vulnerable people facing heat waves, and the mobilization of collectives to transform urban infrastructures.

Some suburban cities have fewer resources than others and face greater challenges. More broadly, the researcher reminds us that not all communities are equal when faced with climate change.

“Social inequalities, discrimination processes, and the built environment and neighbourhood services will make some groups more vulnerable than others to climate change impacts, and some will be less recognized and supported in their efforts to respond,” explains Professor Van Neste.

The Chair will also devote a research segment to emotions in relation to the climate emergency, such as eco-anxiety, shame, or even blame. It will also look at how these emotions can block or stimulate climate action.

The Chair values connections with actors in the field and the academic community and is already rooted in sectors related to urban climate action.

The Chair has already initiated work to understand and participate in climate action with students, field collaborations with civil society and institutions, and a dozen academic collaborations.

In the past, researchers studied climate plans. Now is the time for action, we need to understand the obstacles and the challenges and how stakeholders are working together. How can we accelerate action?

The Chair is currently welcoming new students who want to work in the areas of its programs. Visit its website to learn more about the projects underway and stay tuned to its Facebook and Twitter accounts for all the activities.

Don’t miss the event Adapting the city to climate change: experimentation and learning organized by the Chair in collaboration with the Villes régions monde network on November 26, 2021.