Understand the ways attachment to places intervene in debates on pipelines and contribute to redefine pathways for transition. 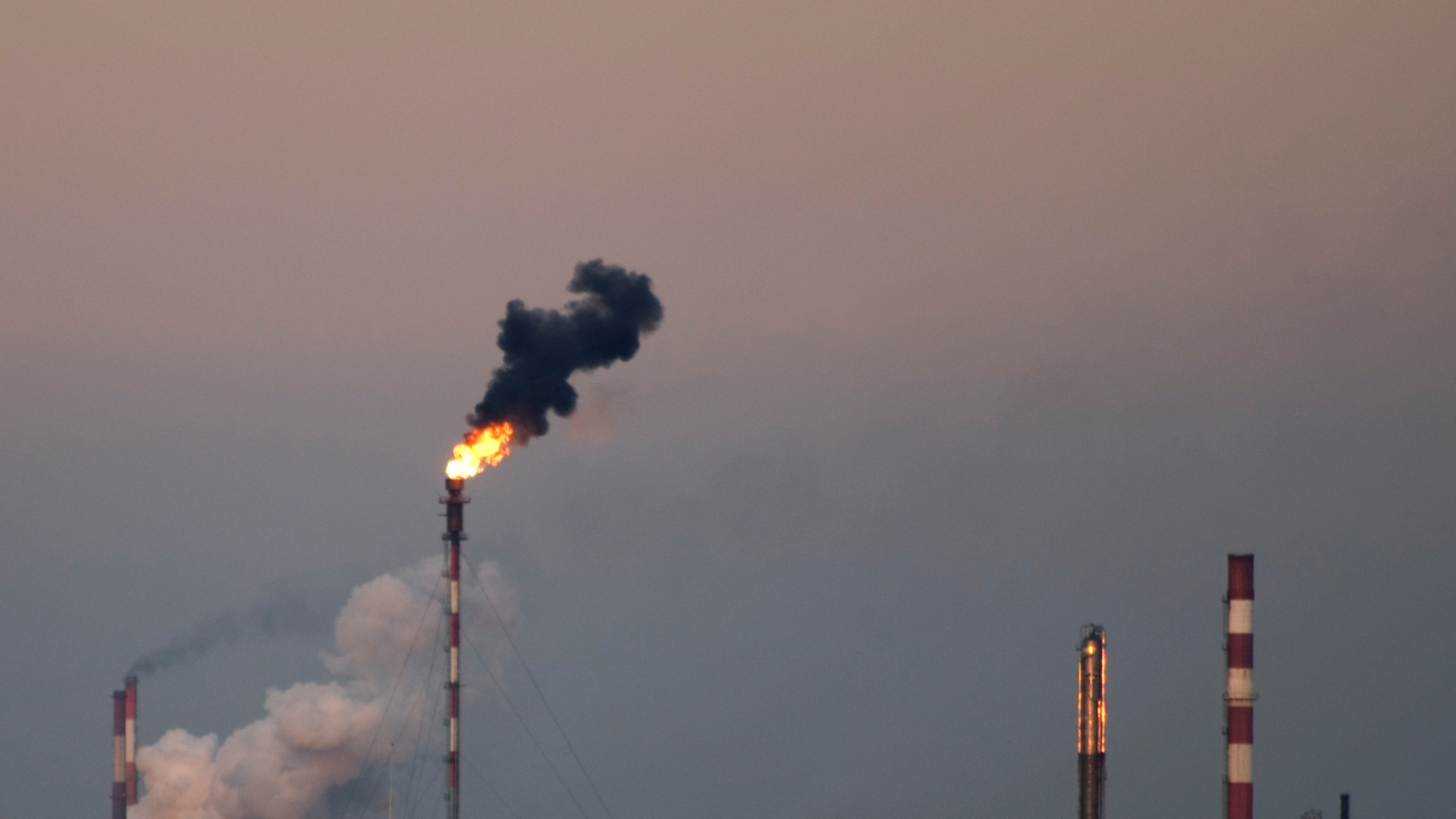 Cities consume two-thirds of the world’s energy demand. They are also crossed by infrastructures for energy transportation, extraction and consumption. In the last 10 years, there have been multiple oppositions to new energy infrastructures, notably to oil and gas pipelines associated with local disruptions and the climatic impact of fossil fuel use.

These conflicts and mobilisations shed light on issues that energy infrastructure pose for places.

In what ways can attachement to places and territories intervene in debates on pipelines?

How can different relations to place – of Indigeneous communities, white environmentalists, urban and rural, farmers and planners – enter in conversation in such mobilisations to change the meanings of the infrastructure and the expectations for an energy transition?

Sophie L. Van Neste seeked to understand, in studying specific cases of mobilisation in urban regions of Montreal and Boston: